The Impact of Traditional Graphic Design and Computer Aided Design 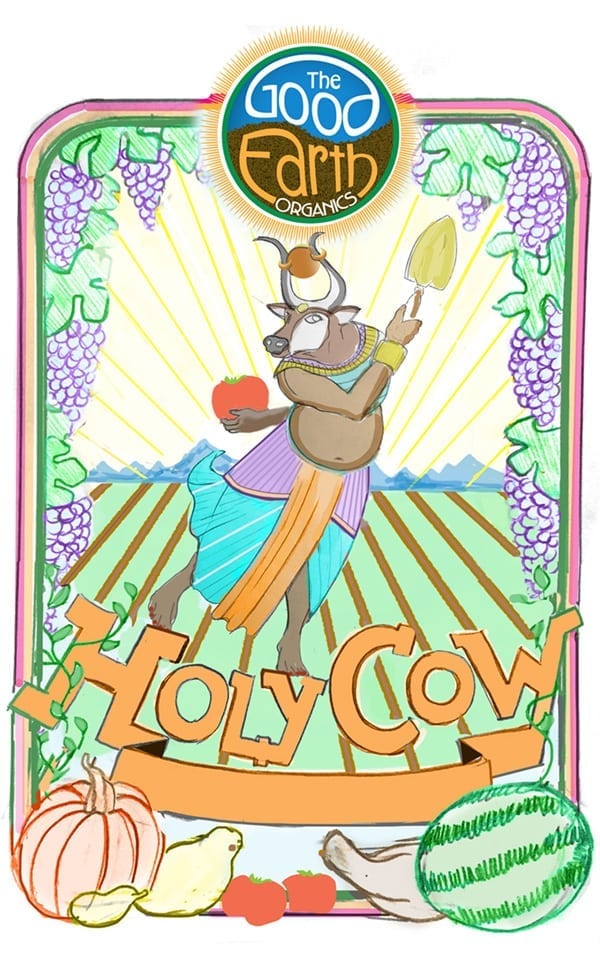 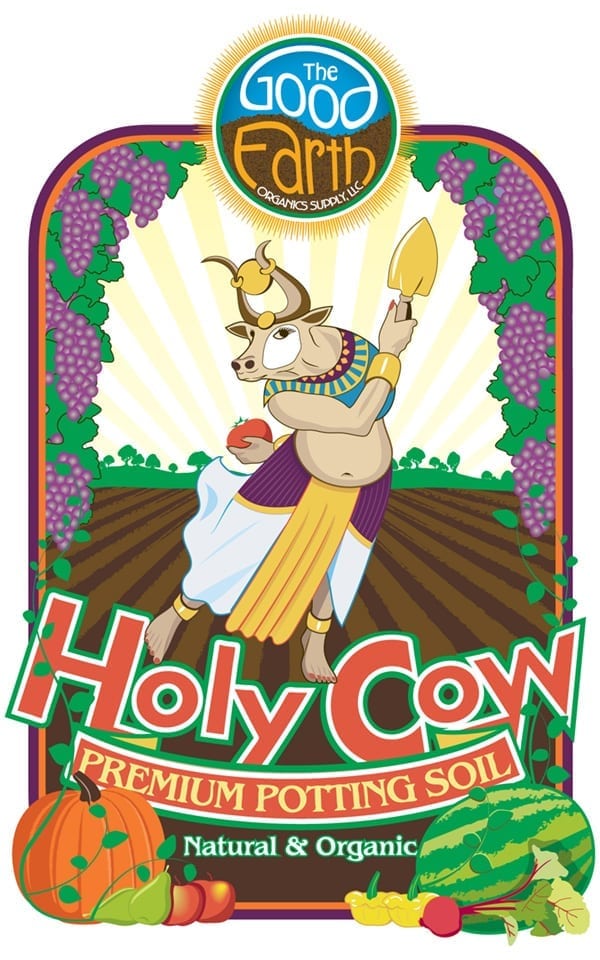 Original, hand-drawn illustration by Kevin Poirier. Roll over the image to see the final package design.

While many artists like to wax philosophic about graphic design styles that have evolved throughout history — such as Victorian, Art Deco, Art Nouveau, Late Modern, Postmodern and others — they apply primarily to gallery and patron-driven art.

In the retail world, the primary styles in play are traditional graphic design and digital graphic design (also known as Computer Aided Design). This distinction, on the surface, is primarily about the tools used. Old school design was done by hand, using graphite pencils, pens, paint, airbrushes, compass sets and other similar tool sets. Digital design employs software like Photoshop and Illustrator to make it faster and easier to change shapes, scales, colors, type and more.

In the graphic arts world, many critics have argued that the emergence of digital tools for design has eroded the creativity and ideation that can only be achieved with a good old fashioned blank piece of paper and a pencil. Graphic artist Guity Novin, who has written a 91-chapter History of Graphic Design on her popular blog, believes there is a stronger connection to creativity with traditional graphic design.


Guity Novin: “For instance, if one Googles images on “digital graphic design”, one would find numerous examples of cold and tasteless digital illustrations with all kinds of digital trickery but without any artistic merit,” she wrote. “This can be contrasted to the designs of the times bygone when art and science had not yet diverged and documenting the visual world was still an artist’s crucial role, when natural history artists and skilled printers created works that exude stunning artistic characteristics.”

We don’t disagree with that assessment, but instead, we take it one step further. While many digital artists have discarded the tools of the past, and traditional graphic designers complain of the coldness of the digital discipline, we believe the two can — and must — coexist.

Modern graphic design should not be about one or the other, but rather a logical and progressive melding of both the old and the new. Our creative designers are educated in traditional and digital disciplines and tools, so they can indulge their creativity with a pen and paper, but use digital tools when they make sense and help make the process more efficient and precise. Many of our final mechanicals in digital form begin with an illustration or a painting done by hand.

While most clients probably aren’t interested in how we make our graphic art stew, we believe it’s important for them to understand that we cook with the best ingredients. We understand traditional methods and are up to the minute with the newest technology and digital tools, so we don’t have to take sides in the art debate.

Our clients are going to receive the best graphic design work from well-trained craftspeople who know where graphic art is heading because they have been schooled on its creative origins.

Get in Touch With Us
Services
© 2021 Copyright - Peartree Design, LLC
Request a quote or consultation.